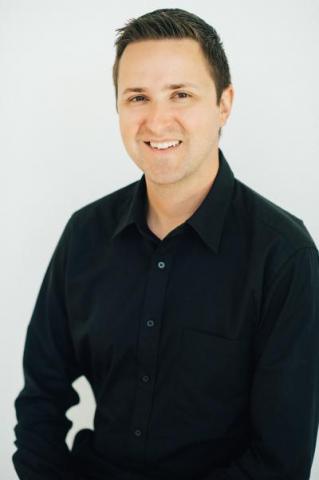 Jason Missal is the Associate Director of Bands at the University of Louisiana at Lafayette. His duties in this capacity include leading the Pride of Acadiana Marching Band, conducting the Symphonic Winds, and teaching courses in music education.

Prior to his appointment at UL, Dr. Missal was the Associate Director of Bands at Abilene Christian University in Abilene, Texas. At ACU, he led the Big Purple Marching Band, conducted the Concert Band, supervised student teachers, and taught music education courses as well as applied horn. While at ACU, he was twice awarded the Citation for Excellence in Teaching and guest conducted the Wind Ensemble at the 2014 CBDNA Southwest Regional Convention in Fayetteville, Arkansas. He also collaborated with composers David Maslanka and Carter Pann.

Dr. Missal is an active clinician and adjudicator and an advocate of public school music. Before his employment at ACU, he taught in the public schools of Jenks, Oklahoma, and he has guest conducted and taught clinics in Texas, Oklahoma, Colorado, and New Mexico.