Our Dance alumni are working in a wide variety of exciting fields. Read on to see a sampling of what some of our graduates are doing after UL Lafayette. 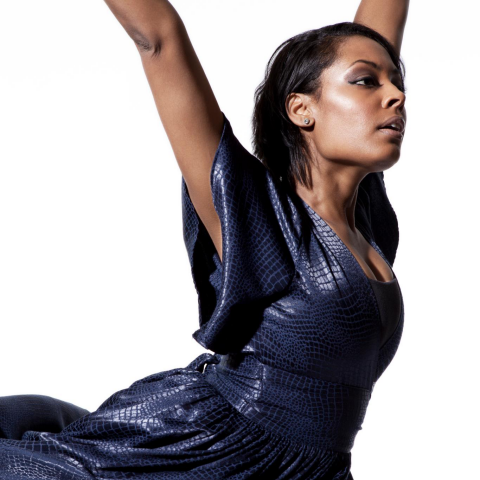 Young is originally from New Roads, LA, and received her BFA in Dance from the University of Louisiana Lafayette, where she was the first recipient of the Evelyn Elizabeth Lochman Dance Scholarship. She began dancing with Ronald K. Brown/EVIDENCE, A Dance Company in 2007 and was appointed Rehearsal Director in 2011.  Young received her MFA in Dance from Hollins University in association with The American Dance Festival, Frankfurt Conservatory of Performing Arts, and The Forsythe Company in 2014. As Rehearsal Director, Young has taught master classes at various workshops and residencies both in the US and abroad. She is also an original member of Camille A. Brown & Dancers (2005) and former assistant who continues to work with the company as a guest artist. While serving as an acting rehearsal director of EVIDENCE, A Dance Company and former assistant of Camille A. Brown & Dancers, she has been fortunate to work with The Alvin Ailey American Dance Theater, Ailey II Dance Company and many others. Young has studied with choreographers such as Andrea E. Woods, Shen Wei and Donald McKayle, and performed for choreographers such as Shani Collins-Achille, Francine E. Ott and Bridget L. Moore. Additionally, Young has trained at the American Dance Festival (on full scholarship), the Urban Bush Woman Intensive, Skidmore College Residency and the International Association of Blacks in Dance Conference. Her emerging choreographic works have been set at her alma mater, UL Lafayette (2013), site-specific thesis performance (2014) and recently on an Ailey/Fordham B.F.A. senior (2015). 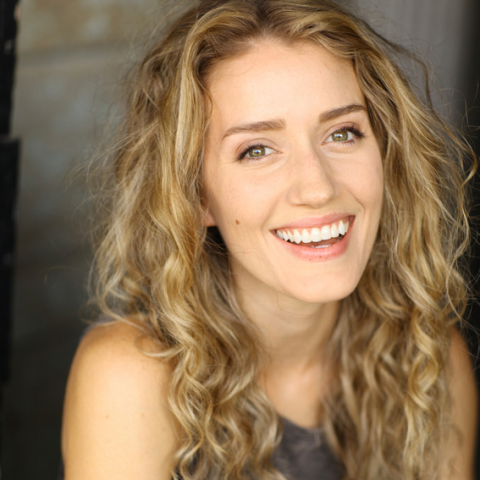 Teri Anne Wyble was born in the small Cajun town of Arnaudville, Louisiana,the youngest of five children of Huey and Angela Wyble. At an early age,Teri became enamored with performing, specifically in both modeling and dancing. It was this love of presentation that eventually led her to discover acting. After graduating with a BFA in Dance from the University of Louisiana Lafayette, she moved to New Orleans to begin her acting career in the burgeoning film industry of Louisiana. She landed her first on-screen role as Dominic Cooper's doomed wife in Abraham Lincoln: Vampire Hunter. Not one to abandon her modeling roots, Teri traveled to Seeboden, Austria where she was awarded Model of the Year at the 2010 World Bodypainting Festival. Among her most notable roles, Teri appeared on AMC's hit drama The Walking Dead as the vigilant Officer Shepherd and in Terminator: Genisys as the human resistance soldier Mariam. These days, she splits her time between Los Angeles, New Orleans, and Atlanta working in modeling, film, and TV.  She continues to incorporate dance into her life whenever possible. 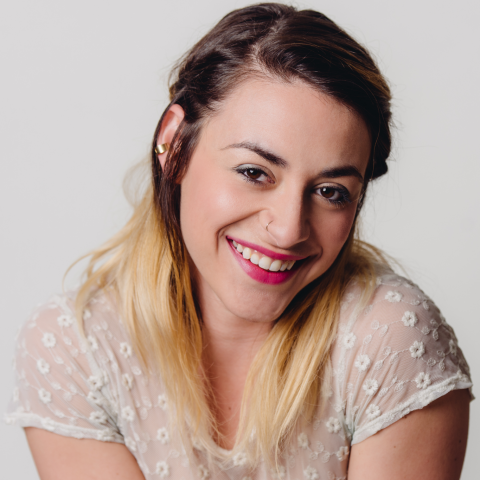 Alex Miller is a modern dancer and certified Pilates instructor from Louisiana. She earned her BFA in Performing Arts with a concentration in Dance in 2010 from the University of Louisiana at Lafayette. After graduating, she did a European tour of a children's show for the based out of Nashville, TN called The Zinghoppers for the American military. Alex then moved to Austin, TX where she finished her Pilates certification through Balanced Body University and continued dancing for choreographers such as Nunamana Immersive Dance Theater, Verge Dance Company, Lorn McDougal, Katherine Hodges's Ready, Set, Go!, Jennifer Sherburn, and back-up danced at Austin City Limits music festival for pop-star Grimes. Alex choreographs original work for many dance events in Austin, and completed her first evening length work entitled, "Forgotten Memories" in December 2014 at Ballet Austin in collaboration with pianist Rebecca Lew and cellist Liz Lee. She  is currently at Ballet Austin teaching full-time in the Butler Community School, the Butler Fellows (aspiring Ballet Austin company members), and the Pilates Center. Alex has done many dance intensives. These include: Tisch NYU Summer Intensive, Bates Dance Festival, American College Dance Festival, Doug Varone Summer and Winter Intensives, Prague International Contemporary Workshop, annual training in New York City. Most recently, Alex completed a mentorship at DanceInArt in Haarlem, Netherlands which enabled her to take class and teach people from all over the world. While in the Netherlands, she had the pleasure of doing a master class with Netherlands Dance Theater, studying at Henny Jurriens, Chasse Studios, and Amsterdam Dance Center. Alex's newest endeavor is the dance collective, BLiPSWiTCH founded in 2015 with Nathan Brumbaugh, Taryn Lavery, and Lucy Wilson. BLiPSWiTCH is a platform for any and all art mediums wishing to collaborate and make work in the Austin community.