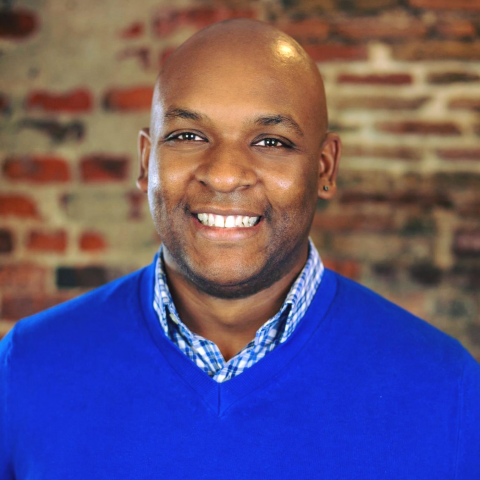 Clayton Shelvin is currently serving as Career Coach for the College of Music and Fine Arts at Loyola University.  Prior to working at Loyola, he was the Associate Producer and Education Director for Le Petit Theatre in New Orleans. Le Petit Theatre is one of the oldest theatres in the country, celebrating over 100 seasons in its history.  At Le Petit, Clayton oversaw company management, line producing and also directed and choreographed for the main stage productions.  Along with that, he oversaw the education program that reaches out to nearly 2,000 individuals annually.  Shelvin, a 2009 graduate from UL Lafayette's Theatre program, went on to receive his MFA in Arts Administration at the University of New Orleans, and has worked around the country teaching dance and acting.  He is a faculty member for the New Orleans Ballet Association and choreographs musicals for several other theatre companies.

"My training at UL Lafayette not only gave me an opportunity to become a better artist, but encouraged me to challenge myself by exploring all aspects of theatre.  Through my time at UL I directed plays, was cast in musicals and plays, choreographed for An Evening of Dance, designed costumes, designed lighting for a show, toured a show as a stage manager and even created puppets and masks.  This experience helped me to understand the business end of theatre and prepared me how to use my skills for work in the future.  The program allowed me to not only grow in my craft, but to grow mentally, spiritually and emotionally as a human being.  I cherish my time there and am so lucky to call myself a Ragin’ Cajun alumnus." 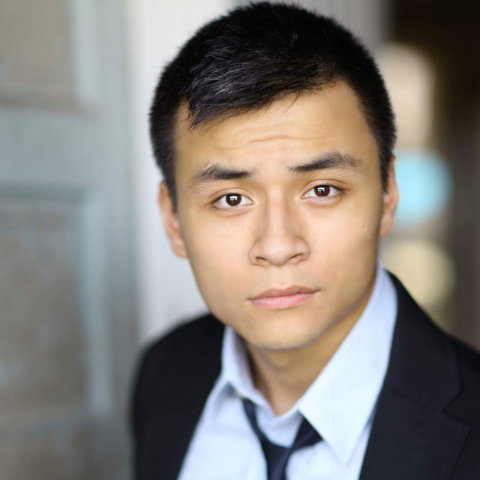 Upon graduation from UL Lafayette, David Huynh had offers to join 15 graduate acting programs, and finally elected to join the University of Houston’s MFA Professional Actor Training Program.   After completing his MFA in 2014, David has worked across the country at companies like the Alley Theatre, Oregon Shakespeare Festival, Titan Theatre Company, Pan Asian Repertory Theatre, TheatreSquared, Mixed Blood Theatre Company, and the National Asian American Theatre Company.  His work has been positively recognized by the Ivey Theatre Awards, the Big Easy Theatre Awards, and a New York Times Critic's Pick for Henry VI. He boasts a sizable commercial resumé with national and regional ads for familiar brands like Popeyes, Spectrum, the Franklin Institute, and American Airlines.  He is a noted Asian-American activist with his TEDx Talk "Asian Enough?" and is also a proud member of the Actors Equity Association. David has given back to his alma mater by returning to offer workshops to current students, including Stage Combat, Shakespeare, and Networking/Auditioning.  He makes himself available for UL Lafayette Performing Arts students as a contact within the industry.

“I wouldn't trade my time at UL Lafayette for anything. They saw a hungry young man and challenged me for four years. My professors set me on the path I'm on now and I'm forever thankful.” 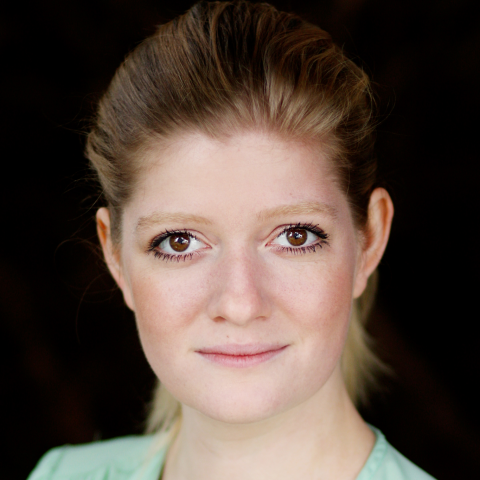 After graduating from UL Lafayette’s Performing Arts program with a concentration in Theatre, Amber Izdepski interned with URTA (University/Resident Theatre Association) in New York City and served as Director of Membership Services Sara Falconer's right hand for the auditions for graduate school programs in 2015. This position gave Amber an opportunity to be a part of the behind the scenes working of one of the largest graduate school audition platforms in the US.  She also auditioned for graduate programs herself and received offers to pursue graduate study with a variety of training programs, including Accademia Dell'Arte in Italy, Rose Bruford College of Theatre and Performance and East 15 Acting School (both in the United Kingdom), University of Louisville, and Portland Play House.  She elected to take her training international, and is currently studying at East 15 Acting School, where she also works to assist their international BFA program.  Izdepski says the program is rigorous but very rewarding, and she enjoys working with students from many different cultures.  Of her current training she says “It changes you completely.” As part of her work with East 15, Amber is looking forward to a two-week residency at The Globe Theatre culminating in an opportunity to perform on that famous stage.

"UL Lafayette gave me the opportunity to explore all the aspects of the theatre, they helped me respect the art as a whole not just as an individual." 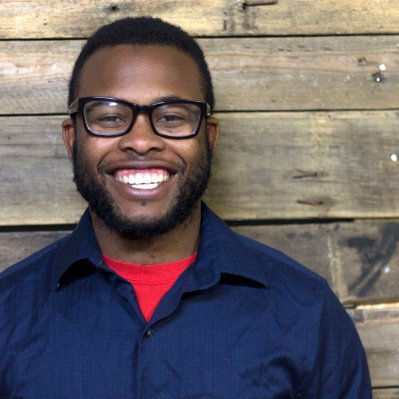 After graduating from UL Lafayette’s Performing Arts program with a concentration in Theatre, Mario Raymond headed to Detroit where he began his training in the MFA in Lighting Design at Wayne State University.  Mario completed his MFA in May of 2017, with numerous sound designs (Romeo and Juliet, All in the Timing, Way of the World, One Man Two Guvnors, and The Great Gatsby) and lighting designs (Legally Blonde, Dracula, Love’s Labour’s Lost, Enemy of the People, and James and the Giant Peach) to his credit.  Mr. Raymond has also worked at the Shenandoah Summer Music Theatre and the Lyric Opera of Kansas City.

“UL Lafayette PFAR is the place where it really all began for me.  I was not a very big theatre buff but I knew from the moment I got into the program this is what I want to do for the rest of my life.  It helped me understand every role involved with a production and forced me to grow and become a well-rounded artist.  The time I spent in the program, the connections I have made have all helped me become a better artist.” 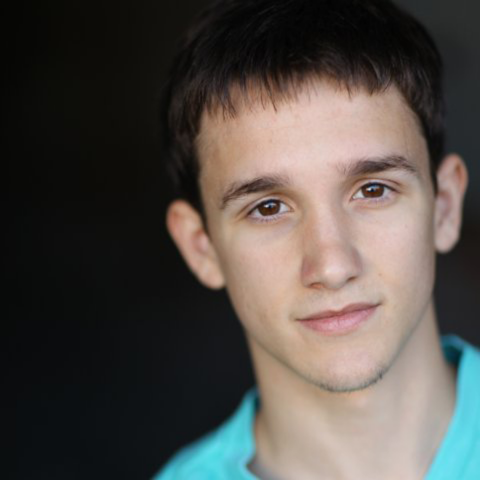 A Lafayette, LA native, Bryce Romero had never set foot on stage in a play prior to joining the UL Lafayette Performing Arts program's Theatre concentration, but knew he wanted to be an actor. His first stage appearance in his Freshman year as Punkin in The Rabble confirmed what he'd always instinctively known--that he was meant to be a performer.  Bryce actually started his professional acting career while still an active student in the UL Lafayette Theatre program. His film and television credits include The Maze Runner and Maze Runner: The Scorch Trials, The Final Girls, Hot Pursuit, Scream: The TV Series, Heart, Baby; Speech and Debate, and a breakout role in Maggie opposite Academy Award nominee Abigail Breslin. Now that he's no longer finding the delicate balance between a professional career and the demands of the Theatre program, Bryce continues to work professionally in film and television, and is looking at his options for graduate training.

"When I came to UL Lafayette, I didn't have any type of training whatsoever. I was just a kid that knew what he wanted to do and had a passion, drive, and dedication to make it happen. UL gave me many opportunities to work and become comfortable with this craft, which is necessary. The more you practice and work, the better you become, and this school gives you the safe environment to allow you to start making your way to the actor you want to be. The faculty gets to know you as an individual and will guide you through as such. For me, my journey was leading me to professional work while I was in school. Our teachers were always more than willing to work with me in order to make sure that I was both able to work and to continue learning and absorbing everything from our program and continue my journey at UL. I'm so grateful to each and every one of them and am proud to call them my mentors, colleagues, and friends."