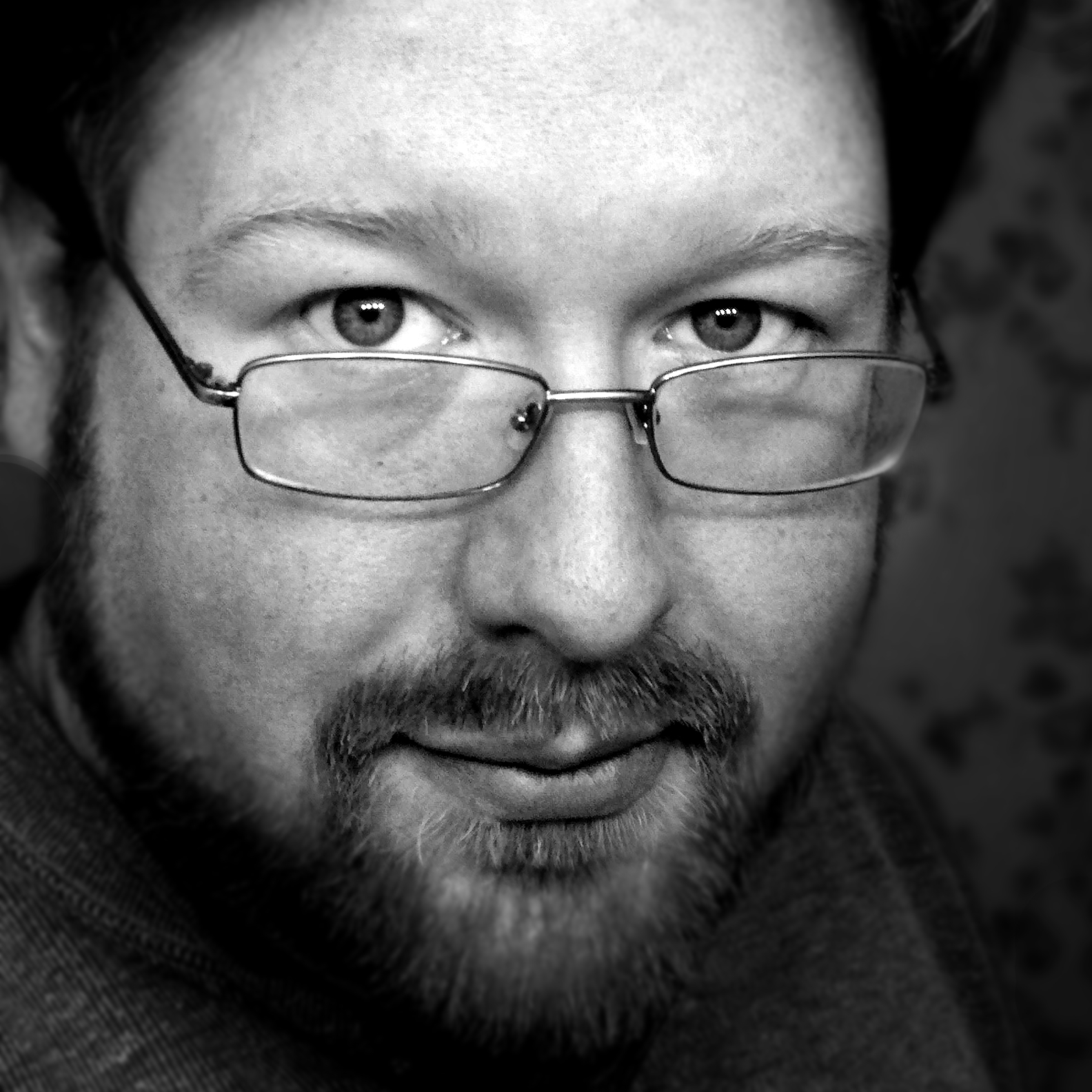 Trent Pcenicni is a Costume, Wig, and Makeup Designer whose work has been seen all over the US and the world including Avenue Q (Off-Broadway), The Phantom of the Opera (International tour), Barrington Stage Company, The Geffen Theatre, Gateway Playhouse, Triad Stage, Open Space Café Theatre, Ogunquit Playhouse, City Arts Drama Center, The Wick Theatre, Twin City Stage, and Greensboro Opera. He has an extensive Film and Video resume, including projects for the History Channel, Showtime Television Network, NYU School of Film, and Soomo Publishing. He designed the costumes and hair for the Emmy award-winning short "Bad Romance: Women’s Suffrage". His research in non-western theatre has taken him to Dubai, China, Thailand, and Indonesia, where he was able to interview and collaborate with theatre artist from around the globe. In addition, he has a passion for education and professional development which lead him to develop and manage an extremely successful wig and makeup internship in NY from which 75% of students went on to Broadway careers. Trent is extremely proud of his experience teaching students with disabilities, believing that the art and craft of theatre should be accessible to everyone regardless of physical and mental differences.